Conficker Gets Ready To Strike

Without a doubt the whole security professional community have their eyes on the Conficker.C variant which is designed to do something on April 1st.

So what is that something? We’ll find out within 24 hours.

What we do know is that this variant of Conficker has become better at preventing removal and others from taking control of the network of worm infected computers.

The Conficker worm will begin to poll 500 different domain names every day looking for updates to download doubling its current rate.

Interestingly enough one of my most popular posts is on the removal of the Conficker worm from a network environment here and over the last couple of days visitors have exploded exponentially.

In my two other posts in which I talk about the Microsoft flaw and the Social Engineering components of the worm, I take a rather passive approach to the problem which is based on having contingency plans to prevent, contain and remove the worm from infected computers.

A more pro-active approach would be to look for infected machines without waiting for the symptons to appear by actively scanning the network for computers which have been infected.

Locating computers which have been infected with Conficker using a network scan has kept me up multiple nights, until the guys at Honeynet.org came up with the tool here. Thanks to DShield.org for linking to it in their article on locating Conficker. 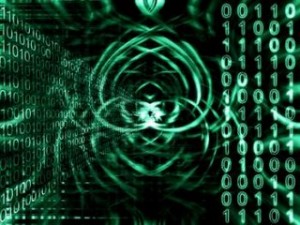 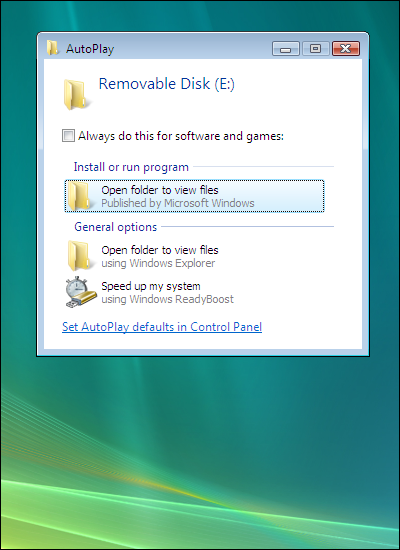 The same principals behind gaining a root shell for a Unix system, apply for Windows systems allowing the attacker to execute remote code.

In this particular instance the attacker would craft RPC connection to TCP port 139 and/or 445 on a target system, looking to overflow the buffer, thus gaining access to execute remote code. This would allow the attacker to gain full access to the system, with the ability to install programs, view, change and/or delete data, or create accounts.

The Microsoft Security Bulletin MS08-067, provides details on the issue as well as the download links to the patches for the affected platforms.

This particular vulnerability makes use of a buffer previously unchecked in the “Server Service”, which provides RPC, file and print, and named pipe sharing support over the network.

Microsoft has acknowledged that over the last three weeks, criminals have been targeting systems using this vulnerability, but decided to rush out the patch since after handling close to a 100 incidents relevant to this flaw, had seen that number rise significantly.

As I wrote in my past blog on Root Shell – The Holy Grail, it is very likely that a worm will surface on the Internet taking advantage of the gap between the patch release date and when this patch is actually applied by IT departments worldwide.

UPDATE: 9:21pm – Definitely did not expect it to happen this soon, but the New York Times is reporting that attack code to exploit the vulnerability has surfaced just hours after the patch was announced. This vulnerability is so serious that a worm with viral characteristics could be Blaster all over again.