The policy below provides an example of security measures that should be taken towards protecting a corporate network from the threats presented by mobile devices.

These configurations and options should be “taken with a grain of salt”; as a guideline to what features should be set to mitigate the risk of smart-phone being used as un-metered gateways into the corporate network.

The 5-step process should be put into action to address security issues related to smart-phones.

Auditing SMS and PIN Messages on a BES 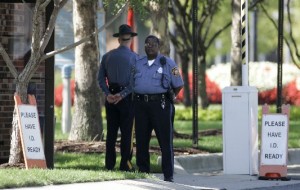 Auditing SMS and PIN Messages on a BES 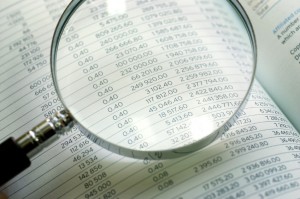 Contrary to the popular belief that is not possible to log SMS messages on a Blackberry, here are instructions on how to do just that.

Although SMS messages really do not touch the Blackberry Entreprise Server (BES) when they are sent or received, its possible to get the BES to synchronize all SMS and PIN’s to the server and thus allowing these to be logged as of version 4.1.

To modify the settings for PIN and SMS message logging, complete the following steps: