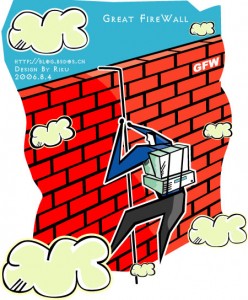 This will undoubtedly be a fun and tedious challenge. No support and only Google to work with.

A lot of research went into the actual migration and during this research I found an excellent summary on backups, snapshots and upgrade exports.